In 1831, at age 28, Orson Starr came to Royal Oak and built a cowbell factory on the southwest corner of 13 Mile Road and Main Street. He lived in a log house just to the south of the factory. Later, he would build a house at 3123 N Main St, which still exists today as a museum. All the buildings were part of a subdivision known as Elmo Park.

According to a 1930 Detroit Free Press article, the couple stopped in Ohio, but decided they didn’t like that state so they continued west.

Orson manufactured eight bells. The sizes of the bells varied depending on the animal they were attached to. The largest bell, a number eight, was about eight and a half inches high and six inches wide.  The bells were stamped “O. Starr.” In later years, a seven pointed star replaced the cowbell-maker’s name.

The number one bell would sell for $3 per dozen; the number eight sold for $15 a dozen.

Today Starr cowbells are sought by collectors. You can view Orson's cowbells at the Orson Starr House Museum located at 3123 N. Main St. Admission is free. For more information, call (248) 588-0170. 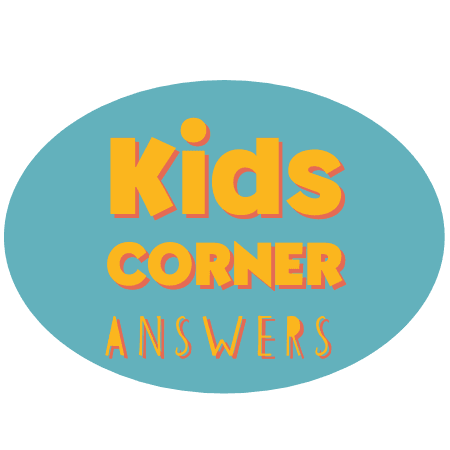 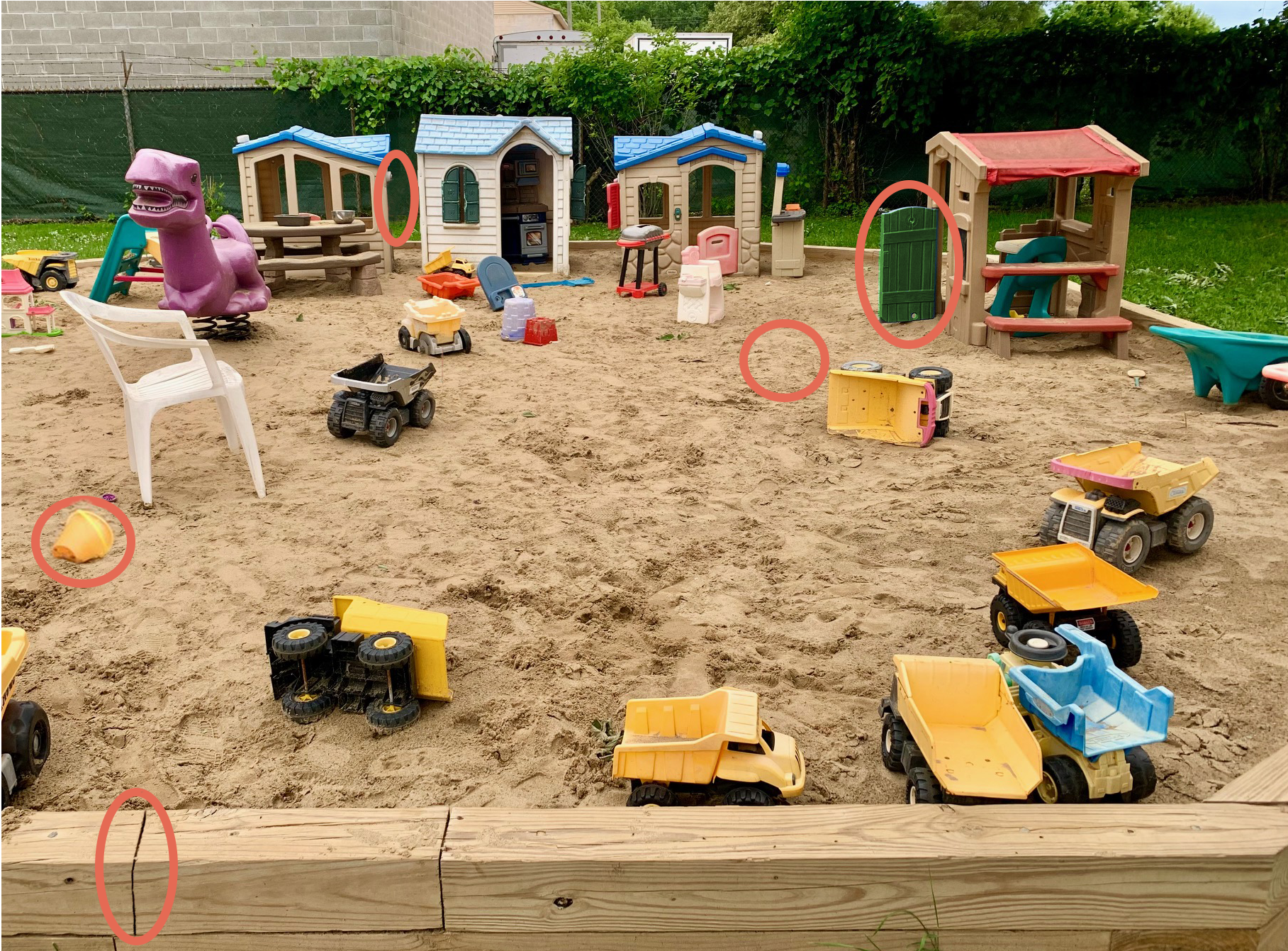 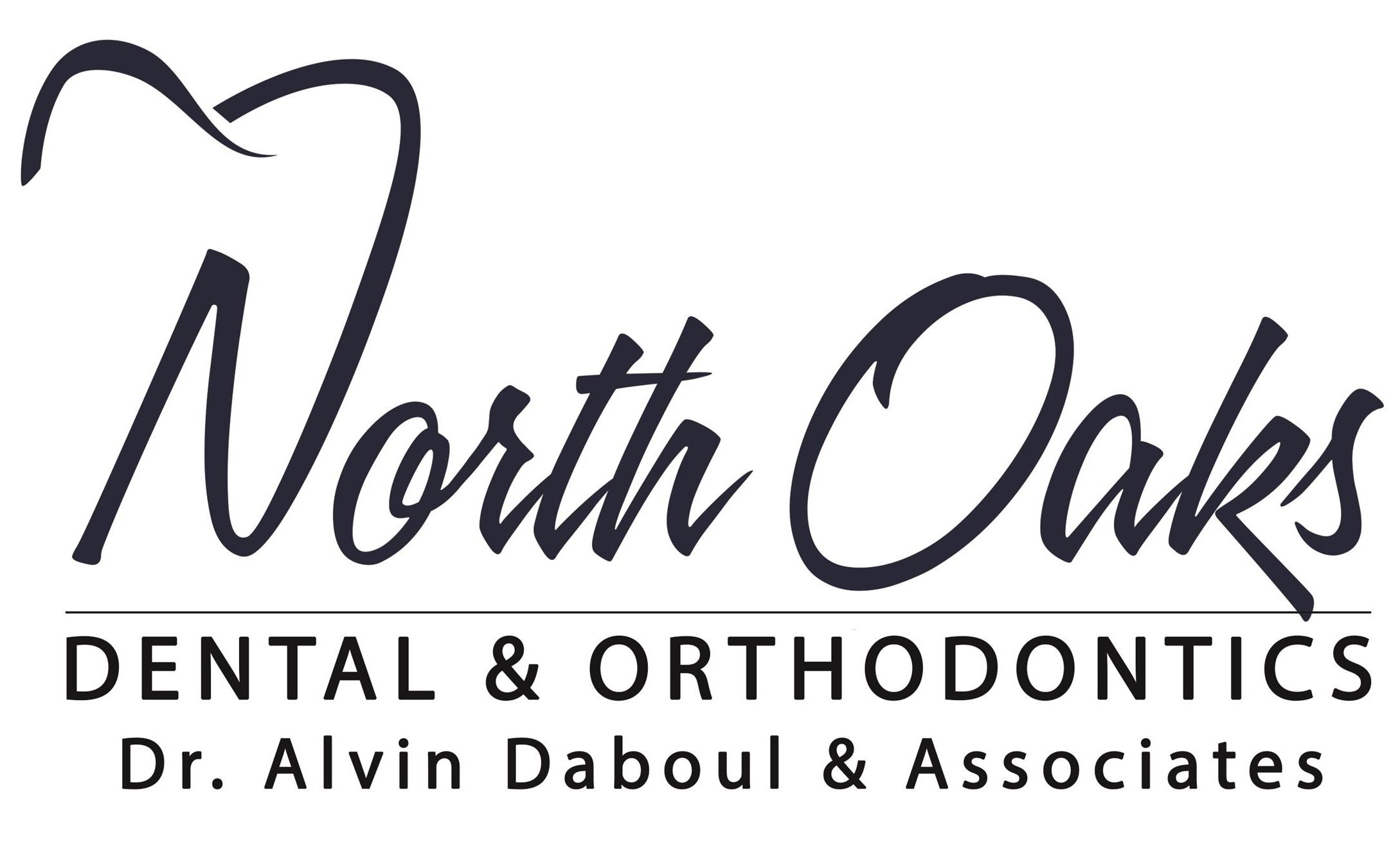